Residents of Punggol, rejoice! Don Don Donki is coming your way soon! They will soon be opening their 12th outlet at Waterway Point on Jan 14 at 10am! On top of that, there are VIP passes to win to skip the queue and receive welcome goodie bags! 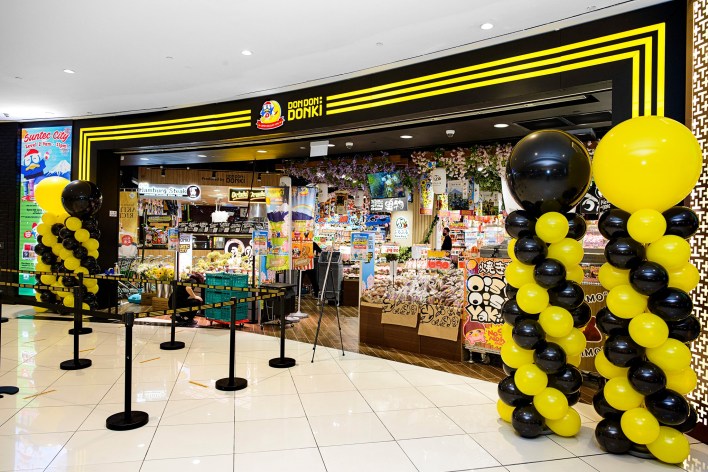 According to Great Deals Singapore, Don Don Donki’s newest outlet at Waterway Point will be taking over the Toys “R” Us store formerly located at basement 1. The store’s location would be near the entrance coming from the Punggol Waterway Park area.

For those in Punggol, the closest outlets previously would be at Downtown East and City Square Mall. But not anymore! With the newest outlet opening right at Waterway Point, you can conveniently head down to Don Don Donki anytime now!

Here is a list of the other Don Don Donki outlets islandwide: 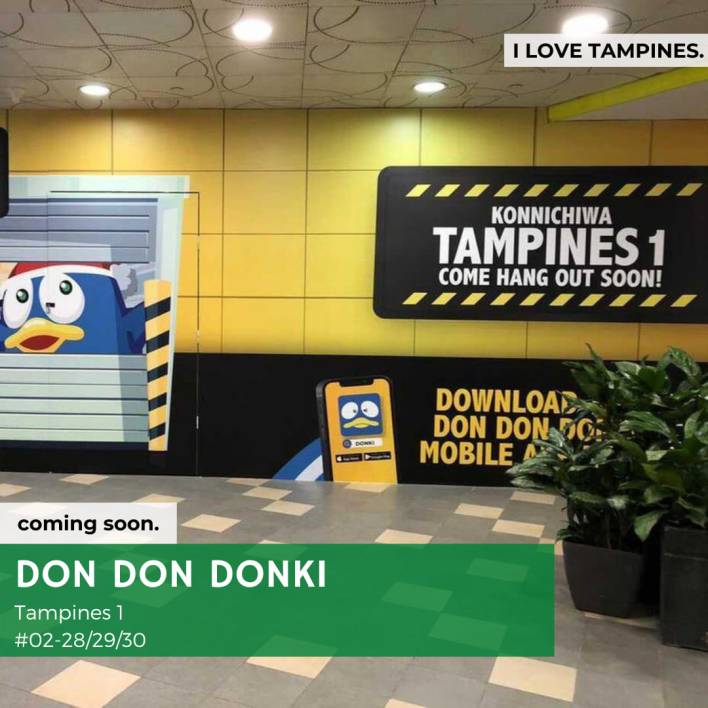