With the Mid-Autumn Festival fast approaching, it is the season of indulging in mooncakes as well. This year, we have compiled a list of ten Mooncake brands for you to feast on, ranging from Ice Cream Mooncakes from Swensens to Mao Shan Wang Snowskin Mooncakes from Bread Garden and Lychee Martini Chocolate Snowskin Mooncake from Shisen Hanten. With an incredible plethora of mooncakes to choose from, you’re definitely in for an amazing treat this festive season!

10 Mooncakes To Indulge In This Festive Season 1. The Peninsula

Since 1986, The Peninsula has been renowned for its iconic egg custard mooncakes and has been one of Singapore’s most sought-after delights during the mooncake season. Using premium-grade duck eggs, butter, and coconut milk, what you get is an incredibly light and buttery pastry with an irresistible rich filling that customers simply can’t get enough of. Enjoy the Mini Egg Custard Mooncakes now in two packaging options – four ($48) and eight ($86) pieces. 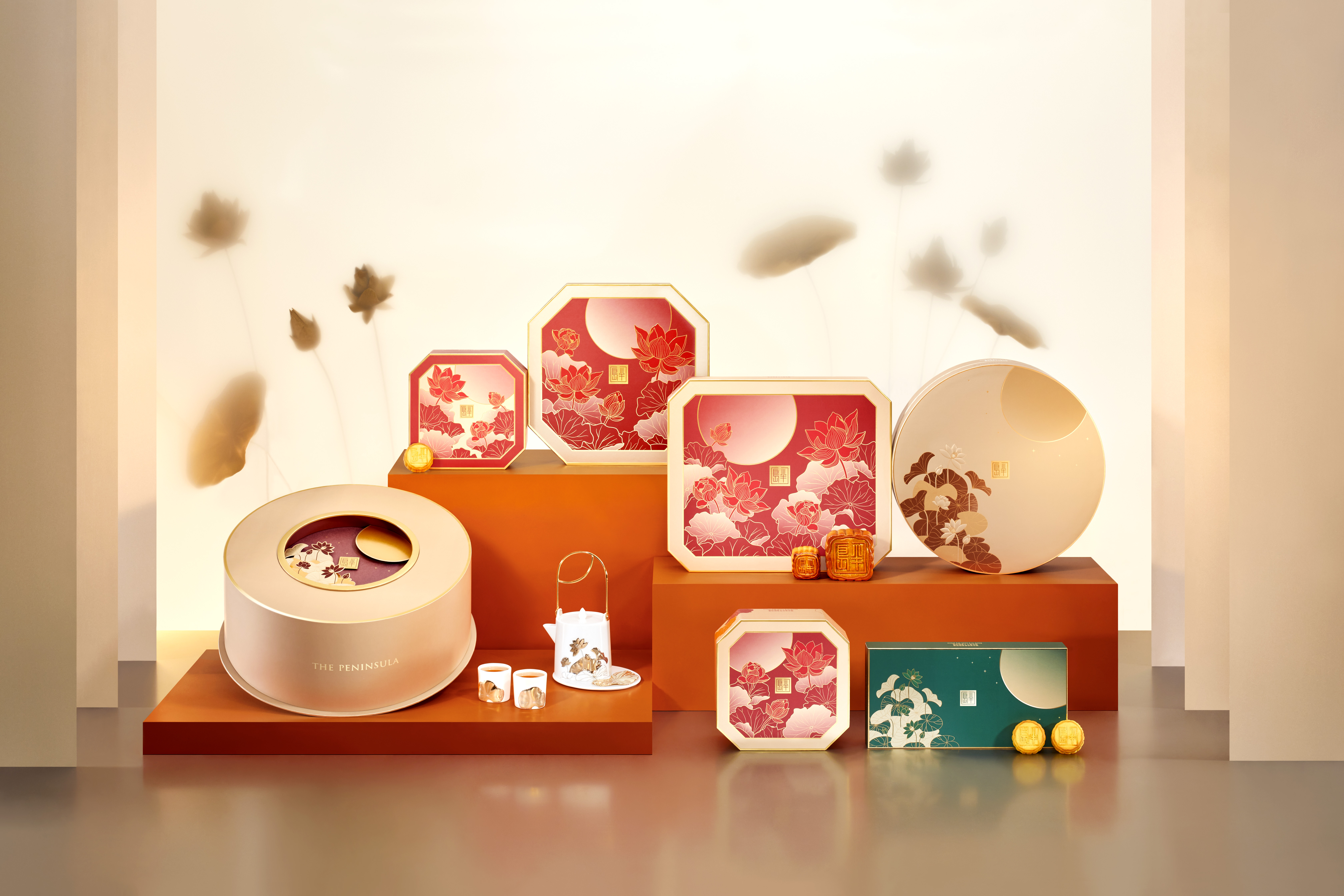 This Famous Stall At Ghim Moh Serves Traditional Chee Cheong Fun That Is A Must-Try!